How Does Solar Work? 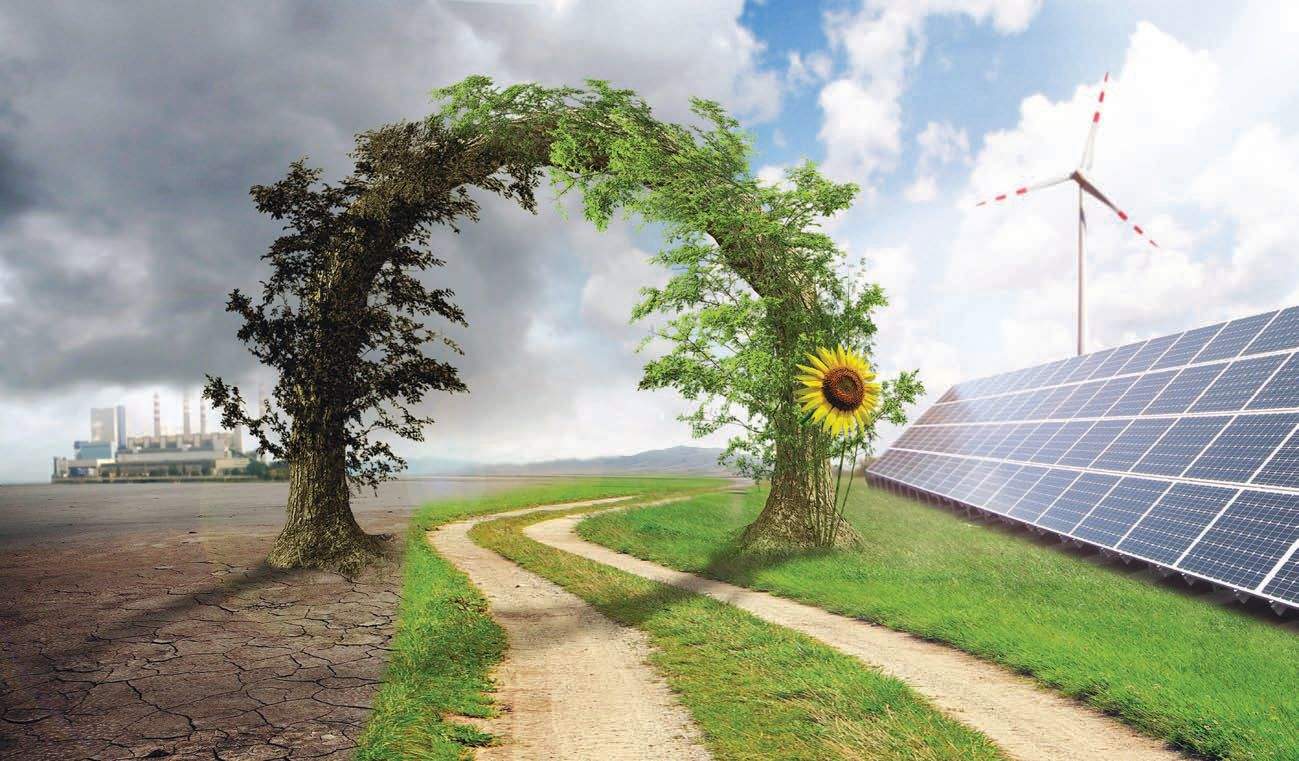 The amount of sunlight that strikes the earth’s surface in an hour and a half is enough to handle the entire world’s energy consumption for a full year. Solar technologies convert sunlight into electrical energy either through photovoltaic (PV) panels or through mirrors that concentrate solar radiation. This energy can be used to generate electricity or be stored in batteries or thermal storage.

Below, you can find resources and information on the basics of solar radiation, photovoltaic and concentrating solar-thermal power technologies, electrical grid systems integration, and the non-hardware aspects (soft costs) of solar energy.

Solar radiation is light – also known as electromagnetic radiation – that is emitted by the sun. While every location on Earth receives some sunlight over a year, the amount of solar radiation that reaches any one spot on the Earth’s surface varies. Solar technologies capture this radiation and turn it into useful forms of energy.

You’re likely most familiar with PV, which is utilized in solar panels. When the sun shines onto a solar panel, energy from the sunlight is absorbed by the PV cells in the panel. This energy creates electrical charges that move in response to an internal electric field in the cell, causing electricity to flow.

Concentrating solar-thermal power (CSP) systems use mirrors to reflect and concentrate sunlight onto receivers that collect solar energy and convert it to heat, which can then be used to produce electricity or stored for later use. It is used primarily in very large power plants.

Solar energy can help to reduce the cost of electricity, contribute to a resilient electrical grid, create jobs and spur economic growth, generate back-up power for nighttime and outages when paired with storage, and operate at similar efficiency on both small and large scales.